Historical Background of the Mahalwari System?

The Mahalwari system was a mechanism for revenue collection introduced by the British in 1833. By the year 1818 after the 3rd Anglo-Maratha war, the British had established their hegemony over the entire Indian subcontinent except Punjab, which was finally annexed after the 2nd Anglo-Sikh war in 1849. In order to manage a vast territory the British required a sound and efficient system of revenue collection. The Permanent Settlement system was already introduced in Bengal, Bihar and Orissa in 1793 by Charles Cornwallis.

But it had some drawbacks. In order to check the drawbacks of the Permanent Settlement system, William Bentick, the then Governor General appointed Holt Mackenzie and Robert Martins Bird to devise a new system of revenue collection for the northern territories which would be more flexible. The Mahalwari system areas included Punjab, Uttar Pradesh, parts of Orissa and Central India. Another system of revenue collection prevalent in western and southern India was the Ryotwari system.

What is the Mahalwari System?

The word ‘Mahalwari’ has been derived from the word ‘Mahal’ which in Hindi means a house or a neighbourhood or a district.

Though the Mahalwari system was designed after a lot of considerations, it was not devoid of lacunae. Some of the disadvantages of this system can be seen as:

Mahalwari System Was Introduced By

Prior to this, the Regulation of 1822 had been in place for land revenue collection in British India. However, this regulation had resulted in widespread misery and discontent among the population, leading Bentinck’s government to seek a more effective and fair solution.

How Was The Mahalwari System Different From The Permanent Settlement?

The Mahalwari system is an important topic in the history of British India and is likely to be covered in the Indian Civil Services (UPSC) exams. Questions can be asked in both Prelims and Mains on Mahalwari System. But since it is just one of the topics from the vast array of topics from Indian History, the representation of the topic in both the exams is quite infrequent. Nevertheless an understanding of the revenue collection system in British rule gives a candidate insights into the nature and character of British rule in India.

In conclusion, the Mahalwari system was a land revenue collection system that was introduced in British India in 1833. It was implemented in the North-Western Provinces, Punjab, and parts of Central India and was designed to be a more efficient and fair method of collecting revenue from the land. The Mahalwari system was based on the assessment of actual land use and crop production, rather than on arbitrary assessments or fixed taxes, and it was used to fund various government projects and services in British India.

However, the Mahalwari system also had its own set of challenges and limitations. It was often difficult to accurately assess the amount of land in a village and the crops being grown on that land, particularly in areas with poor record-keeping or large amounts of uncultivated land. The system also did not take into account the ability of landowners to pay the revenue being collected, which could lead to financial hardship and even the loss of land for those who were struggling financially.

Despite these issues, the Mahalwari system remained in place for many years and was an important part of the revenue collection process in British India. It was eventually replaced by other land revenue systems, such as the Ryotwari system and the Zamindari system, which sought to address some of the issues with the Mahalwari system.

Rise and fall of the Maratha Empire 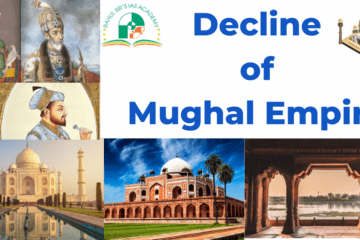 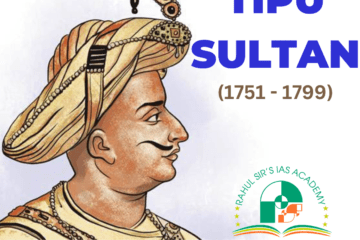 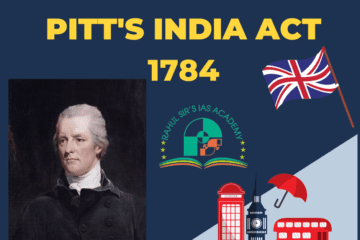